“And a river went out of Eden
to water the garden;
and from thence it was parted,
and became into four heads.”
Genesis, Chapter 2

“Garden Of Eden”, by Alex Johnson

from the beginning there is mystery

but we move along just the same

Gunslinger is a short ambient piece with a unique moodiness that is somewhat bittersweet. There is a main melodic expression in the first part of the song that is a bass melody doubled with violin.  Later the mood shifts to a warm but deep feeling. This song evokes different images and feelings in different people, but some can experience a rich canvas of moods and memories.

Sunbeam features bass rhythms accompanied by “Fuzz Bass” under tones. Fuzz Bass is a bass guitar technique and sound that is created by using a distortion effect along with delay and volume controls. The end result sounds similar to some synthesizer blends, but has a distinctive tone and sound that is unique and musically consistent. In “Sunbeam”, Violin solos and harmonies top off this new sound.

The video features some “vintage” driving footage from Seattle Washington during the 1990’s.

This is my video to commemorate the 5th Anniversary of 9/11. I used a song from my album “Music for Earth Orbit” as the soundtrack. It was challenging to tell a story like this in only a few minutes, and without any words. I will never forget the losses of so many on 9/11, and intend for this video to be a small tribute to all who suffered on September 11th, 2001. Never Forget. 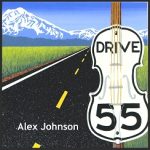 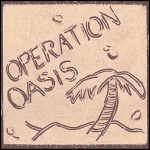 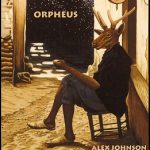 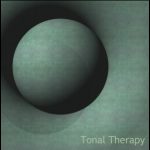 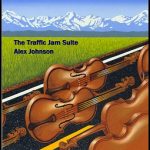 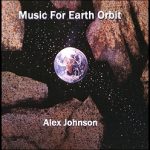